There is a strong social pressure to conform to the tradition, to belong to the circle of those who have undergone it. Non-circumcised girls and their families are often marginalised to an extent that their quality of life is reduced. The girls have less chance of finding a husband and having children, and them and their families are excluded from society and denied positions within the community. 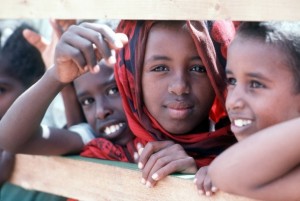 “Two sisters aged 10 and 12 years old, who were not circumcised as their mother did not want them to be…They felt different and stigmatised from the other girls in their school, as all the other girls were circumcised. They faced a lot of name calling at school. They decided they wanted to be circumcised and their grandmother supported their decision and took them to the circumcisor behind the back of the mother. The girls felt satisfied that they became similar to their colleagues”