FGM is internationally recognised as a violation of human rights and constitutes an extreme form of violence against women. 2 There is a worldwide effort to eliminate the practice which is supported by many international and regional treaties as well as consensus documents.

In 1997, the World Health Organization (WHO) issued a joint statement with the United Nations Children’s Fund (UNICEF) and the United Nations Population Fund (UNFPA) against the practice of FGM. 2 A new statement, with wider United Nations support, emerged in 2008 highlighting relevant data and research to illustrate further the damaging consequences this practice has. 19

All the committees condemn the practice and have formed international treaties. The measures in place by these committees have ensured criminalisation of FGM. 2 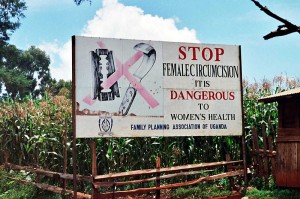 The right to participate in individual culture and freedom of religion is protected by international law, however this might be subject to limitations necessary to protect the fundamental rights and freedoms of others. Therefore culture is not justification for FGM.

Protects against all forms of mental and physical violence and freedom from torture or cruel, inhuman or degrading treatment. Requires States to take effective and appropriate measures to abolish traditional practices which are detrimental to the health of children.

One of the guiding principles of the covenant is to do what is best for the child. FGM may be considered by the parents as in their child’s best interest, however the convention protects the child from any violation of her fundamental human rights.

The convention also refers to the ability of the child to make decisions for her wellbeing as she grows older. This is not the case for FGM, as even when the child seemingly appears to be undergoing the procedure voluntarily, the amount of social and cultural pressure is considered coercion. 2 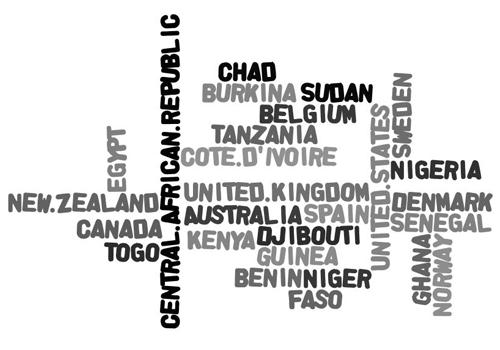